Hey Friend!
Do you want free weekly inspirational, tips and tools to feel your best? Let us know!
Subscribed!
Thank you for subscribing to our newsletter.
Social

OG magazine-editing legend Tina Brown (she served at the helm of the UK’s Tatler, as well as Vanity Fair and The New Yorker, in the US, before founding The Daily Beast in 2008) spun into the podcasting scene at the tail-end of 2018.

Sharp as a tack and with the needle point precision of a highly skilled interviewer, she chats with super important people from Bill Browder – AKA the American man who is Putin’s number one nemesis – to civil rights campaigner Vanita Gupta.

We are all about her April episode with New York Times columnist, David Brooks. Here, Brown unearths the 57-year-old’s mission to get himself out of a disconnected pit and into a life of meaning and purpose. His route is built upon four pillars: vocation, family, community and a philosophy or faith.

Hearing someone breakdown their formula for finding happiness after a rough patch is always instructive - especially when it’s a person whose vantage point is maybe different to yours. But more than that, it’s a timely reminder that even those who battle it out in the major leagues of politics and business are humans with their own complex, emotional stories.

Listen to the TBD Podcast here

Scroll: Can we Touch? James Hamblin MD in The Atlantic

Inspired by senator Joe Biden’s recent suggestion that people are now less open to being touched, Dr Hamblin takes a deep-dive into the mechanics of, and emotions around, platonic touch. He explores just what happens in our bodies (and brains) on experiencing skin-to-skin contact, drawing on research linking adequate levels with improved immunity and pain tolerance - and the known effectiveness of massage therapy for depression.

There is talk of power dynamics, cuddling groups – and why he thinks it’s wise for us to reflect on the delicate aspects of this human interaction in this moment. Thought-provoking stuff, that might just make you want to snuggle up with your squad.

Released in the UK this month (but available for delivery around the world, via Amazon) this is the debut book from the Irish-Nigerian broadcaster and academic at London’s School of Oriental and African Studies (SOAS).

A valuable insight into the emotions behind Black hair, it includes detail on how Afrotextured strands have been leveraged as a tool of discrimination and the ways in which locks were tended to before the colonial era. Everything is delivered it’s in Dabiri’s intellectual, but super accessible and easy-to-devour tone. This blur of the personal and the political offers a fresh medium through which we can understand just how much feeling, pain and power is truly wrapped up in the issue. Important reading for all, no matter your hair type. 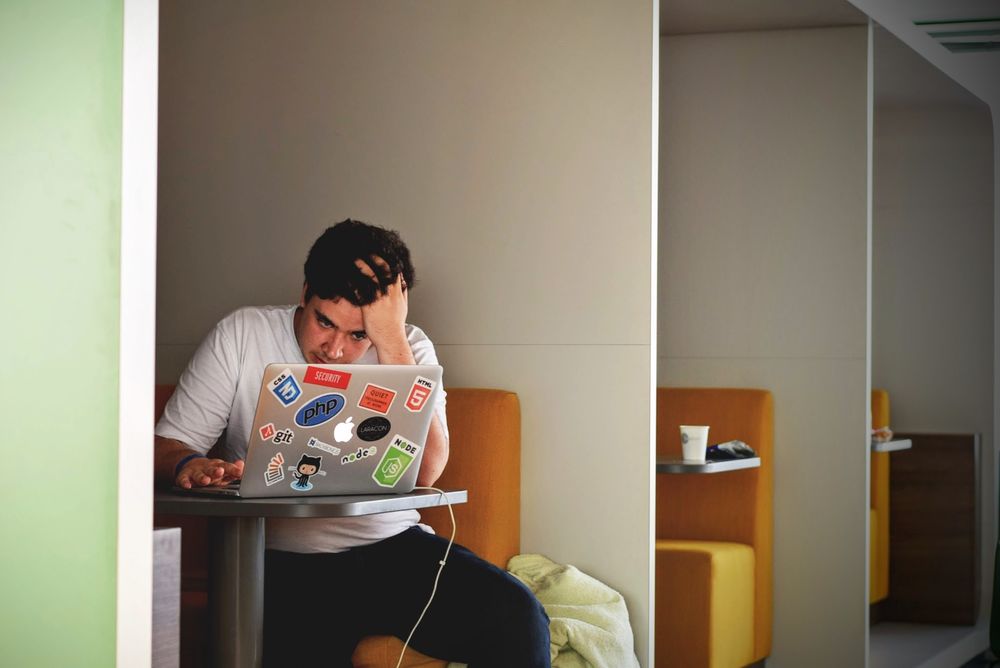 Mind & Body Social
Do you have ‘millennial burnout'?
Next article 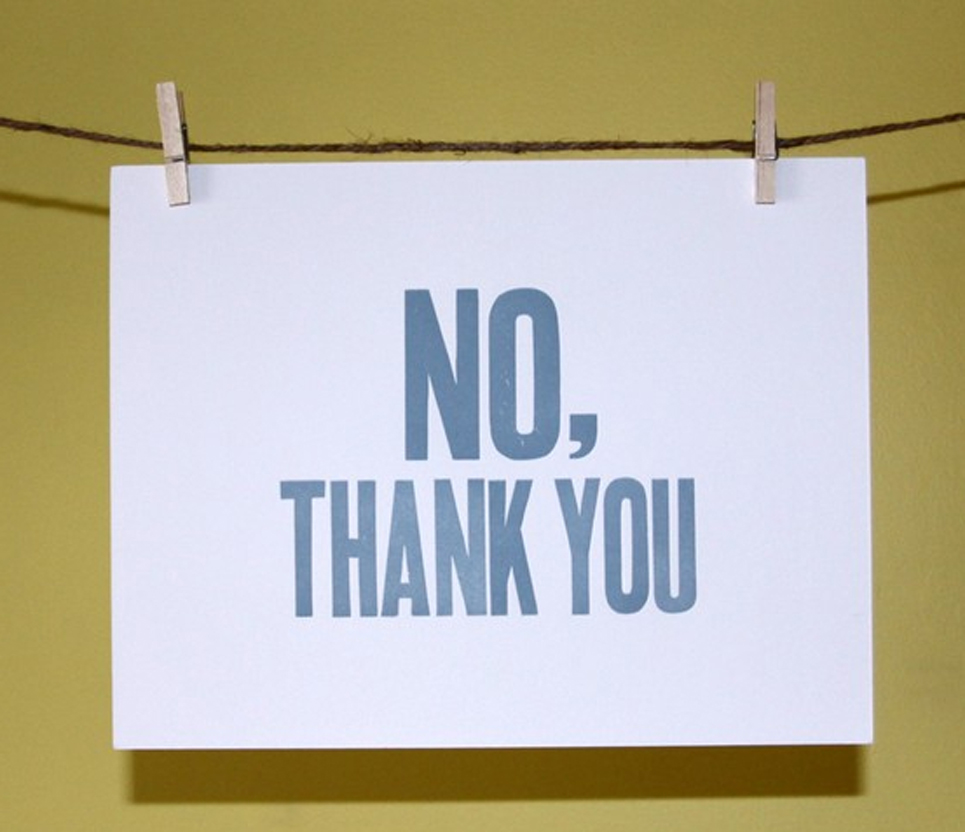 Social
A beginner's guide to... Boundaries
Join the conversation below