Hey Friend!
Do you want free weekly inspirational, tips and tools to feel your best? Let us know!
Subscribed!
Thank you for subscribing to our newsletter.
Mind & Body

From 'real men' to good men 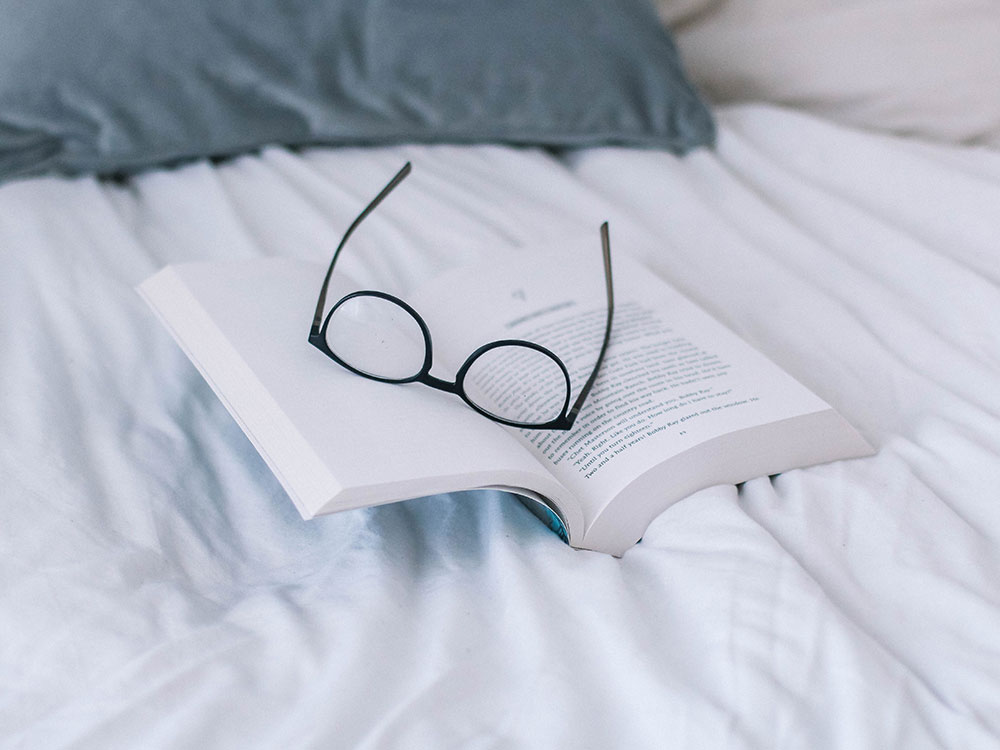 Describe in 3 words what you think makes a 'real man'. Go on, do it.

You fit well into the main western cultural narrative if you described someone who competes for dominance. This is a quest that has rules, mostly tacit, which forbid showing signs of vulnerability while excusing aggressiveness or even violence. You can play rough, but you can’t be ‘weak’.

This suffocatingly narrow frame in which ‘real men’ are to grow is increasingly leaving many feeling inadequate. Deprived from attuning with themselves and unwelcome to express their emotions, men’s mental health has started to take a hit.

In the US alone, more than 3 million men suffer from anxiety and over 6 million battle with depression. Men make up over 75 percent of suicide victims in the US, with one man killing himself every 20 minutes. But very few talk about it or are even able to identify and label their pain. The stigma around men’s mental health feels very real.

Sociologist Michael Kimmel asked thousands of young men around the world to define what being a ‘good man’ meant. The answers included integrity, honor, caring, putting others first, and standing up for the little guy.

None of these words coincided with how they defined a ‘real man’ who was portrayed as aggressive, instructed to suck it up, to not show feelings, not to cry, and win at all costs.

Think of the kind of person you’d like your son, your brother, friend or partner to be. Which of these archetypes would you like them to be closer to?

Our modern world is no longer asking to be led by the the warrior-provider. We can accomplish far more by cooperating than standing our ground beating our chest. We speak of empathy, compassion and understanding. Phrases like emotional intelligence are in the common vernacular.

But according to humanist philosopher Erich Fromm «One cannot be deeply responsive to the world without being saddened very often. »

How can we ask for men to deeply understand this world and each other without encouraging the emotional expression that comes with it? How can we create a society that fosters the masculine qualities that we need?

In Nordic countries, governments have taken steps towards cultural change, through incentives such as encouraging men to take parental leave. This allows men to create and nurture strong emotional bonds with their loved ones. And that time spent cuddling means time spent creating oxytocin, which literally acts as a pain killer, increases trust and social bonding.

Boys will look up to male figures in their lives trying to understand how they can define their own masculinity.

So let’s help men escape from this restricting mould society has forged, and guide them towards better, happier lives. Help them lead lives where they don’t have betray their values and ethics to prove they’re ‘real men’.

Let’s celebrate those who dare to crush the stigma around mental health, one step at a time, so we can raise good men.

The cut - teaching our sons to be good men